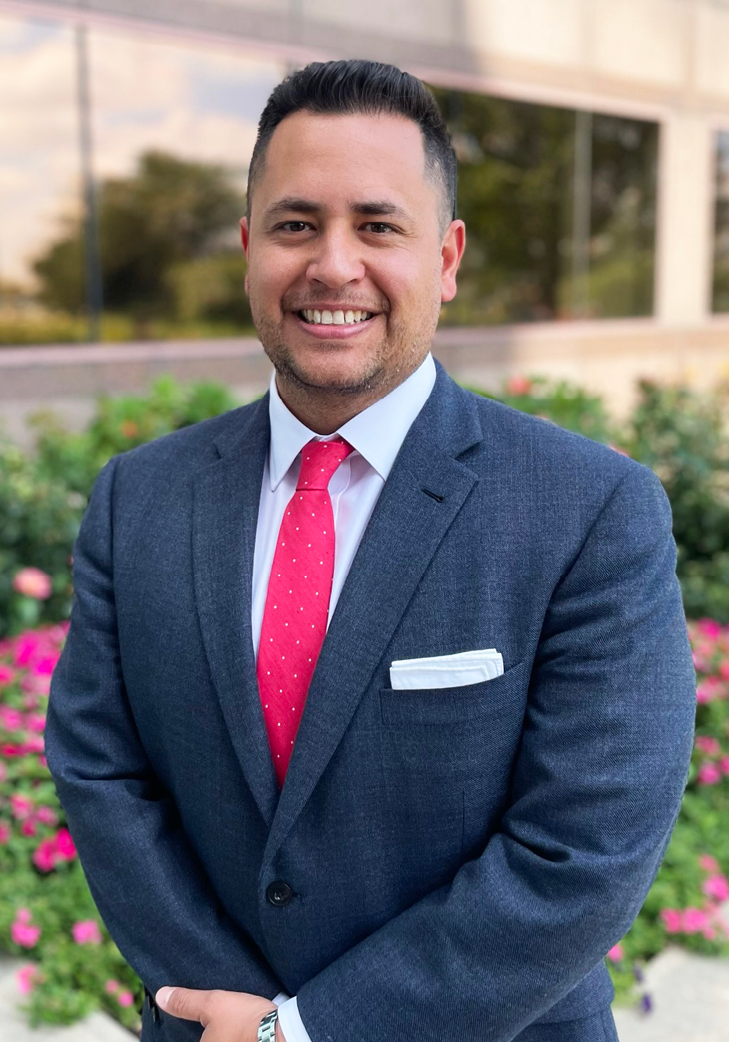 PARTNER AT THE SHARKO|WEISENBECK|MENDOZA GROUP

Adrian Mendoza joined Marcus & Millichap in November of 2010, specializing in single and multi-tenant net-leased retail properties. Since joining Marcus & Millichap, Adrian has closed over 208 separate transactions throughout the Chicagoland area with a total value exceeding $813 million. His clients include a multitude of high-net-worth private investors, developers, syndicators and private equity groups. Adrian has received numerous Sales Recognition Awards since joining the firm.

In 2013, Adrian formed a partnership with Sean Sharko and Austin Weisenbeck, two fellow retail specialists from the Chicago Oakbrook office. Together Adrian, Austin and Sean are consistently among the most active retail teams in the Chicagoland area.

Adrian graduated with a Bachelor of Science degree in Organizational Communication with a minor in Business from the University of Illinois at Urbana-Champaign. He is also a member of the International Council of Shopping Centers. In his spare time, Adrian enjoys being with his family, his wife Kim, son, daughter and their dog Hershey. Adrian and Kim also share a passion for food and cook together as much as possible.