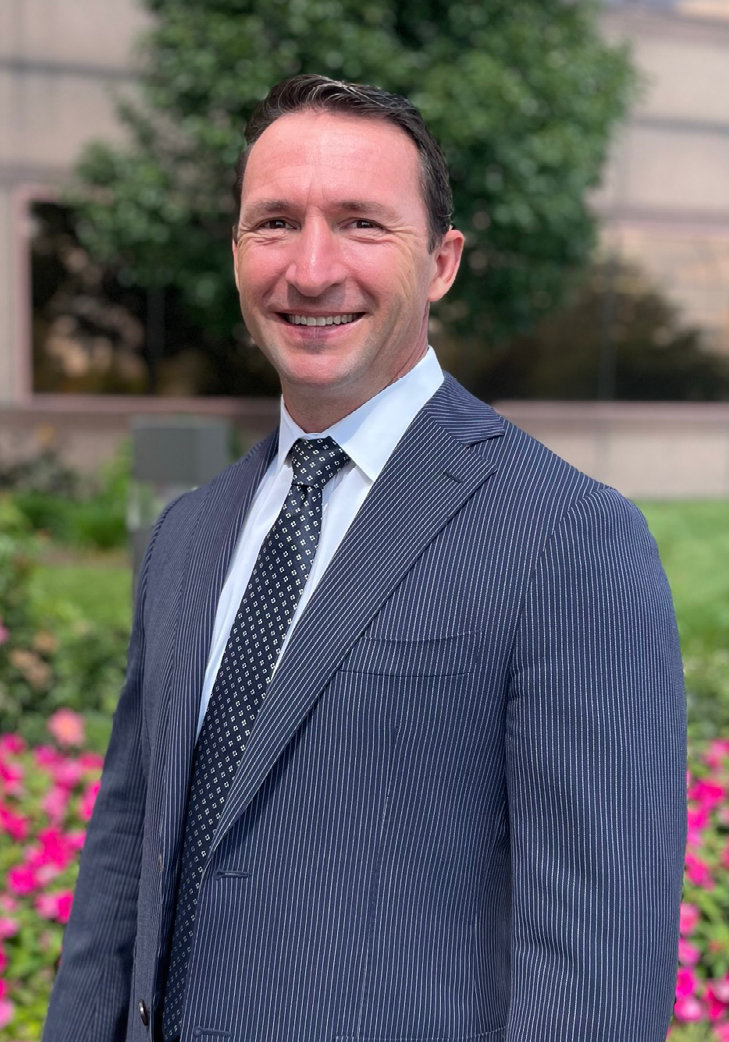 FOUNDING PARTNER OF THE SHARKO|WEISENBECK|MENDOZA GROUP

Sean Sharko joined Marcus & Millichap in November 2004 as a specialist in multi and single-tenant net-leased retail and medical investments. Since joining Marcus & Millichap, Sean has closed over 736 transactions in over 34 states with a total value over $2.89 billion and received multiple Sales Recognition Awards.

In 2009, Sean formed a partnership with Austin Weisenbeck, a fellow retail and medical specialist from the Oakbrook office. Together they remain dedicated to growing the Sharko|Weisenbeck|Mendoza Group and brand in an effort to continue to expand their reach in the retail and medical investment property marketplace.

Prior to joining Marcus & Millichap, Sean was a partner and operator in his family’s food service business. As a third generation operator, Sean helped grow the corporate client base of the company. Sean is a Chicago native and in his free time he enjoys spending time with his two children, Gianna and Anthony.