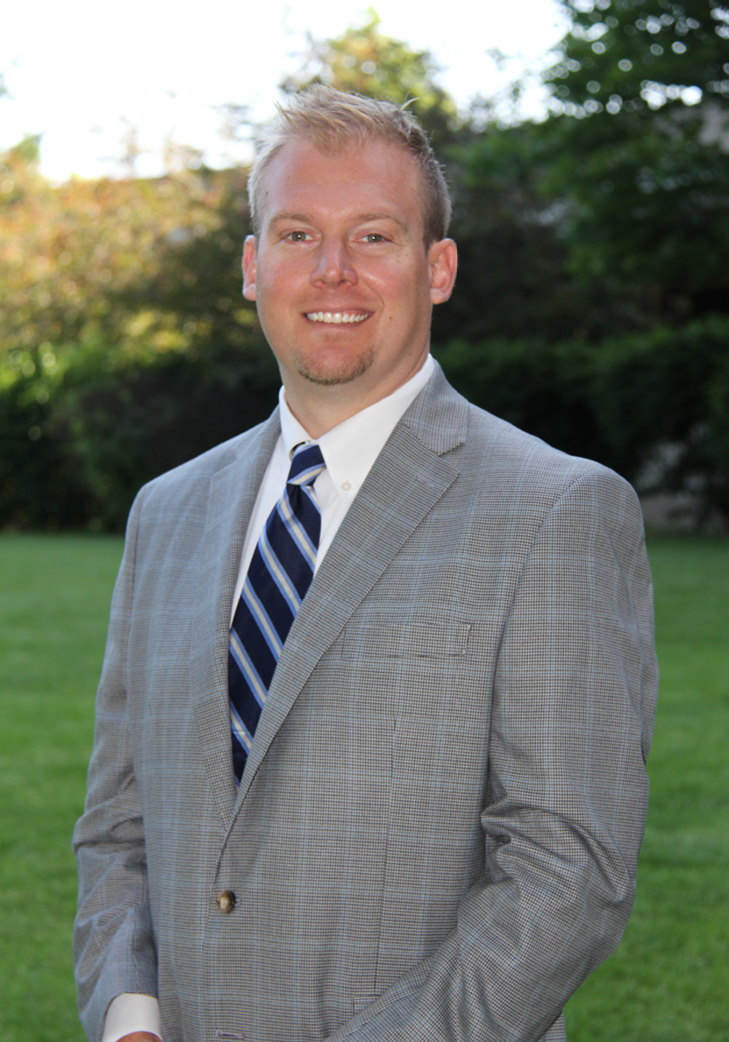 Kevin N. Wiersema began his career with Marcus & Millichap March of 2019 with a vision for growth, unlimited opportunities, and a desire to cultivate successful client relationships. He quickly formed a partnership with Sean and Austin joining the Sharko|Weisenbeck|Mendoza Group. Kevin specializes in multi-tenant retail investments throughout the Midwest, Central United States and has continued to develop new partnerships nationally.

Prior to joining Marcus & Millichap, Kevin held several positions over his ten-year career at a Chicago based 3PL Logistics company, which was later purchased by UPS in a $3 billion acquisition. As a Sr. National Account Manager, Kevin was primarily responsible for business development and mentoring brokers. Kevin grew and maintained partnerships in the face of a recession and excelled when delivering FEMA relief.